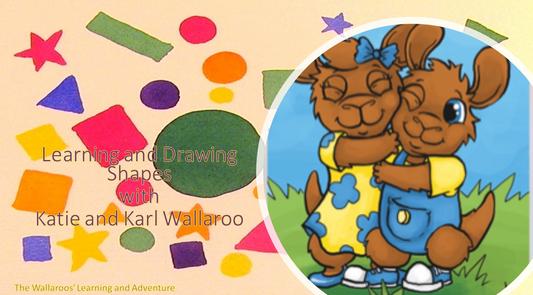 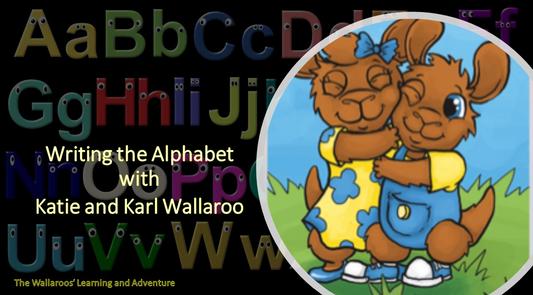 By the end of the kindergarten year, you can expect your child to: Follow class rules, Separate from a parent or caregiver with ease, Take turns, Cut along a line with scissors, Establish left- or right-hand dominance, Understand time concepts like yesterday, today, and tomorrow, Stand quietly in a line, Follow directions agreeably and easily, Pay attention for 15 to 20 minutes, Hold a crayon and pencil correctly, Share materials such as crayons and blocks, Know the eight basic colors: red, yellow, blue, green, orange, black, white, and pink, Recognize and write the letters of the alphabet in upper- and lowercase forms, Know the relationship between letters and the sounds they make, Recognize sight words such as the and read simple sentences
Spell his first and last name, Write consonant-vowel-consonant words such as bat and fan, Retell a story that has been read aloud
Show an opinion through drawing, writing, or speaking (e.g. “My favorite book is…”),Identify and be able to write numbers from 0 to 20, Count by ones and tens to 100,Do addition problems with sums up to 10, Do subtraction problems with numbers 0 to 10, Know basic shapes such as square, triangle, rectangle, and circle, Know her address and phone number

Colors, Shapes, and Other Cool Things